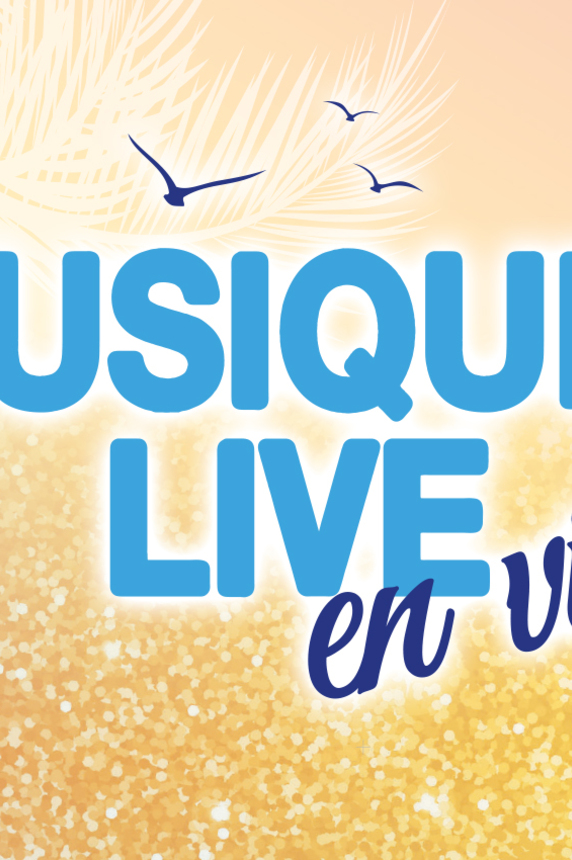 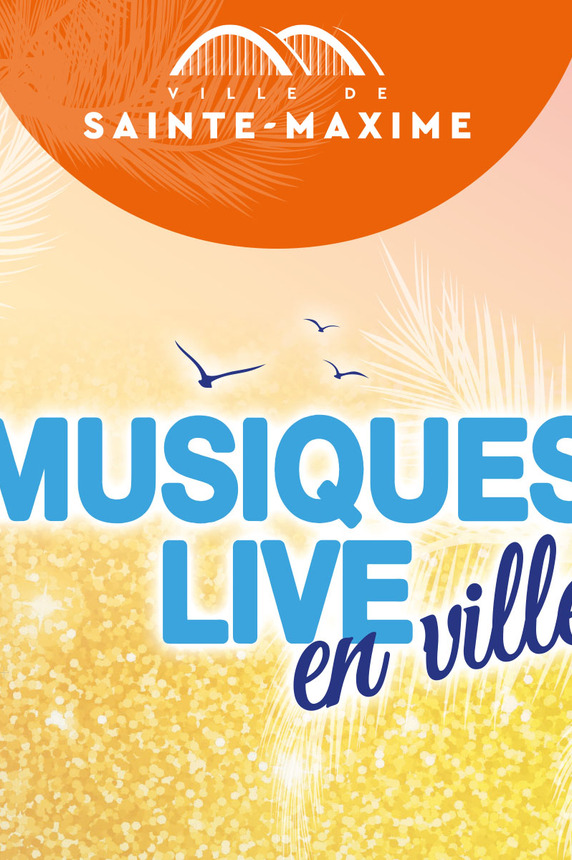 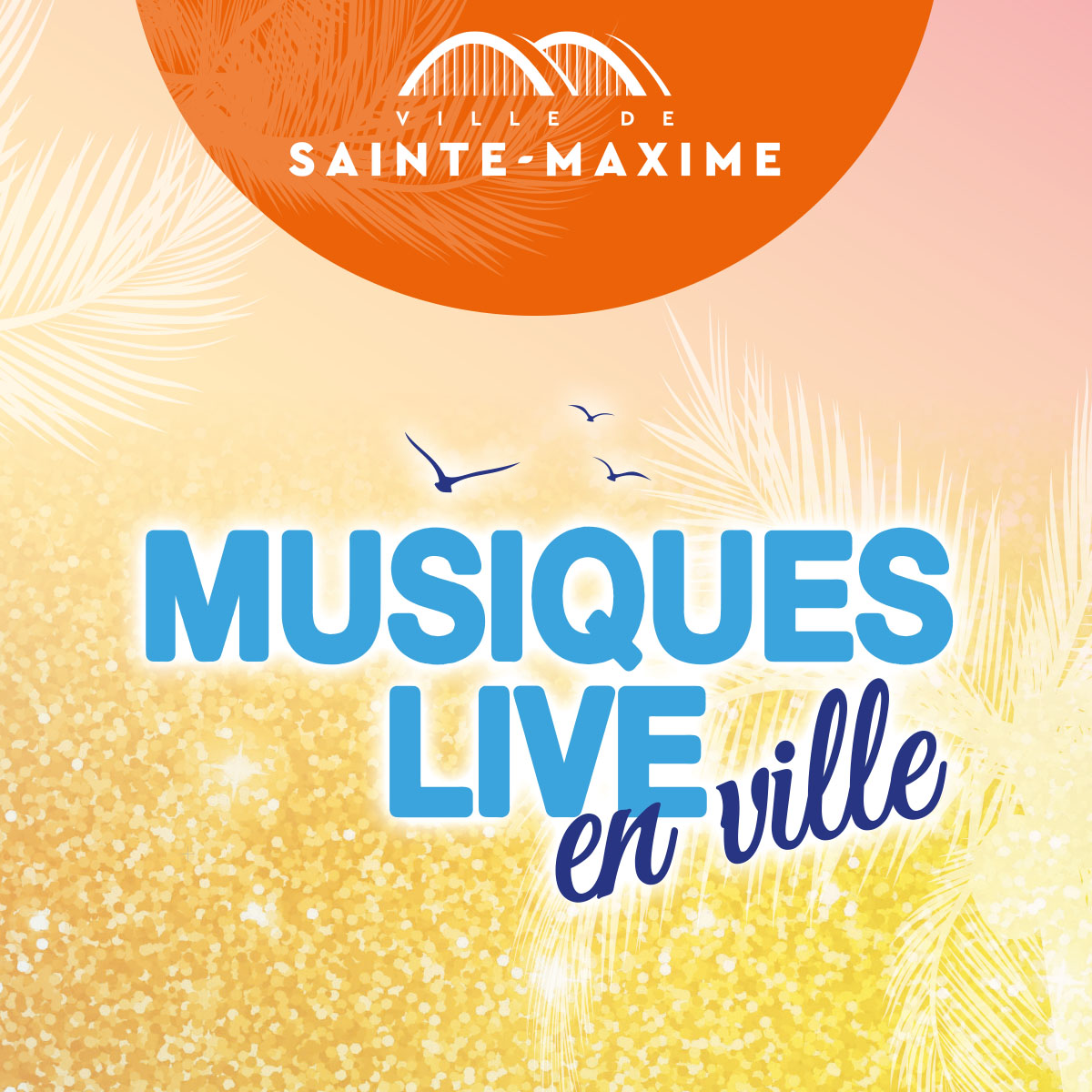 It all started in Julie’s room a few years ago when she was a teenager. Inspired by the artists she admired, she began to write her own songs and sing them with her acoustic guitar. These songs with tangy melodies and universal themes in which everyone can recognize themselves, touched Jules a few years later. They then spend a lot of time together studying music and playing in different projects. Following this collaboration was born blasco.
8pm – 11pm – Rue Courbet

Singer and passionate, she performed on stage since childhood and won the show «Graines de Star» at the age of 13. His many television appearances made his talent known and took him to perform in magical places. From Whitney Huston to Johnny Hallyday to Freddy Mercury and Lady Gaga, accompanied by the band Altea, Julie Jourdan offers us an exceptional musical journey with a diverse repertoire in a show in the great tradition of the great variety sets.
8pm – 11pm – Avenue Jean Jaurès

CLANROX is a family story, their goal is to make music, have fun and share all this with the greatest number, What characterizes this musical Trio is the energy coming from elsewhere. They reveal us with strength and emotion in his work of voice, a Pop Rock Groove style where everyone is embedded, without warning, in their colorful musical universe.
8pm – 11pm – Rue Gabriel Péri