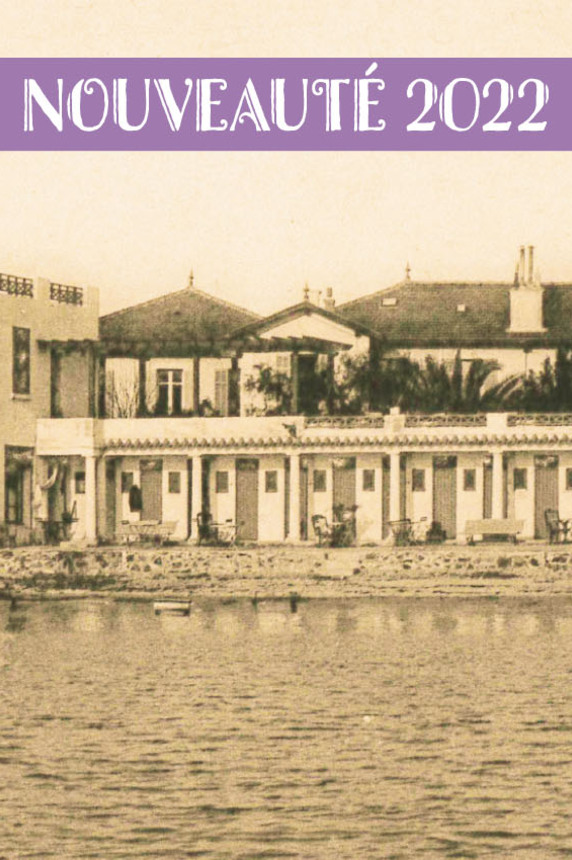 In 2022, Sainte Maxime celebrates the 100th anniversary of its climate station label.
It was thanks to the arrival of the railway and especially to the construction of the coastal road that opened the village, that the first "estrangers" came to Sainte Maxime.

These first vacationers, first from Lyon and then from Paris, fled the humidity of the cities and came to enjoy the summer and winter climate.
Small resort "elegant and cheerful", center of nautical and automobile tourism, it welcomes essentially an affluent clientele who enjoys all the necessary facilities, establishment of baths, casino, hotels, dancings, cinema...

During a guided tour, discover how the small rural village of the 16th century will develop at the beginning of the 20th century into an elegant and very famous seaside resort, in which the architects will compete to bring out from the ground magnificent houses, some surrounded by gardens.