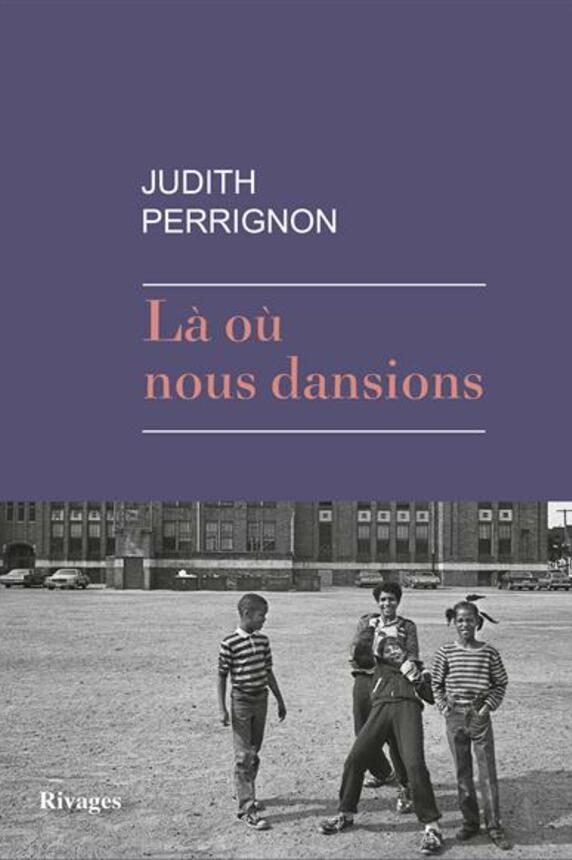 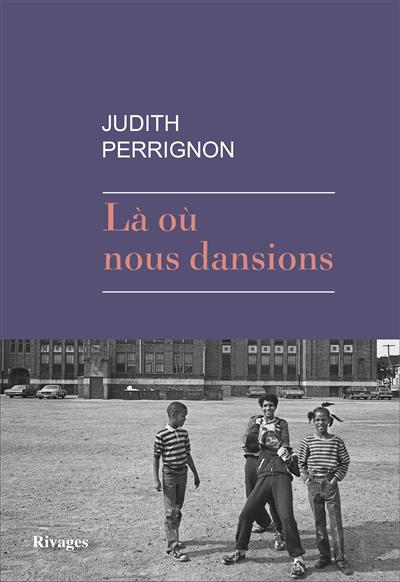 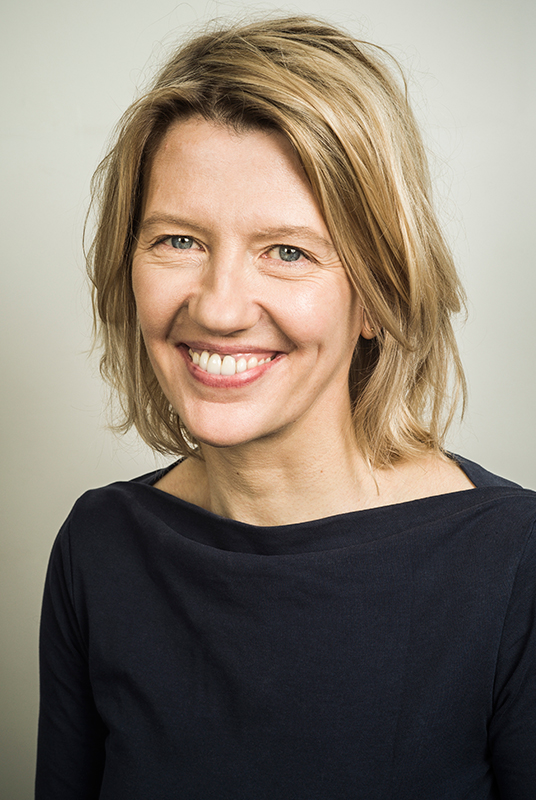 As part of the Prix des Lecteurs du Var la Médiathèque receives Judith PERRIGNON, author of the novel "Where we danced"

Detroit, Michigan, United States of America: this is the heroine of the book. Judith Perrignon writes the novel of the former Motor City over several generations starting from a real miscellaneous fact, the assassination of a young French urban artist.

"I like books to explain the currents of history." - Judith Perrignon

Detroit, 2013. Ira, an elite cop, contemplates the ruins of the Brewster Douglass Project where his childhood took place. So many hopes and talents had germinated between these walls that we demolish. Everything is nothing but silence under a sky where the birds of prey hover. A few days ago, a body was discovered - one more. To find the culprits, we can cross the street or go back in history. When did the dismantling of the city begin, the abandonment of its inhabitants?
The powerful prose of Judith Perrignon crosses here the voices, the epochs, the looks, the history of a city combative, proud and musical that racism and economic violence have broken.
Site article: www.franceculture.fr